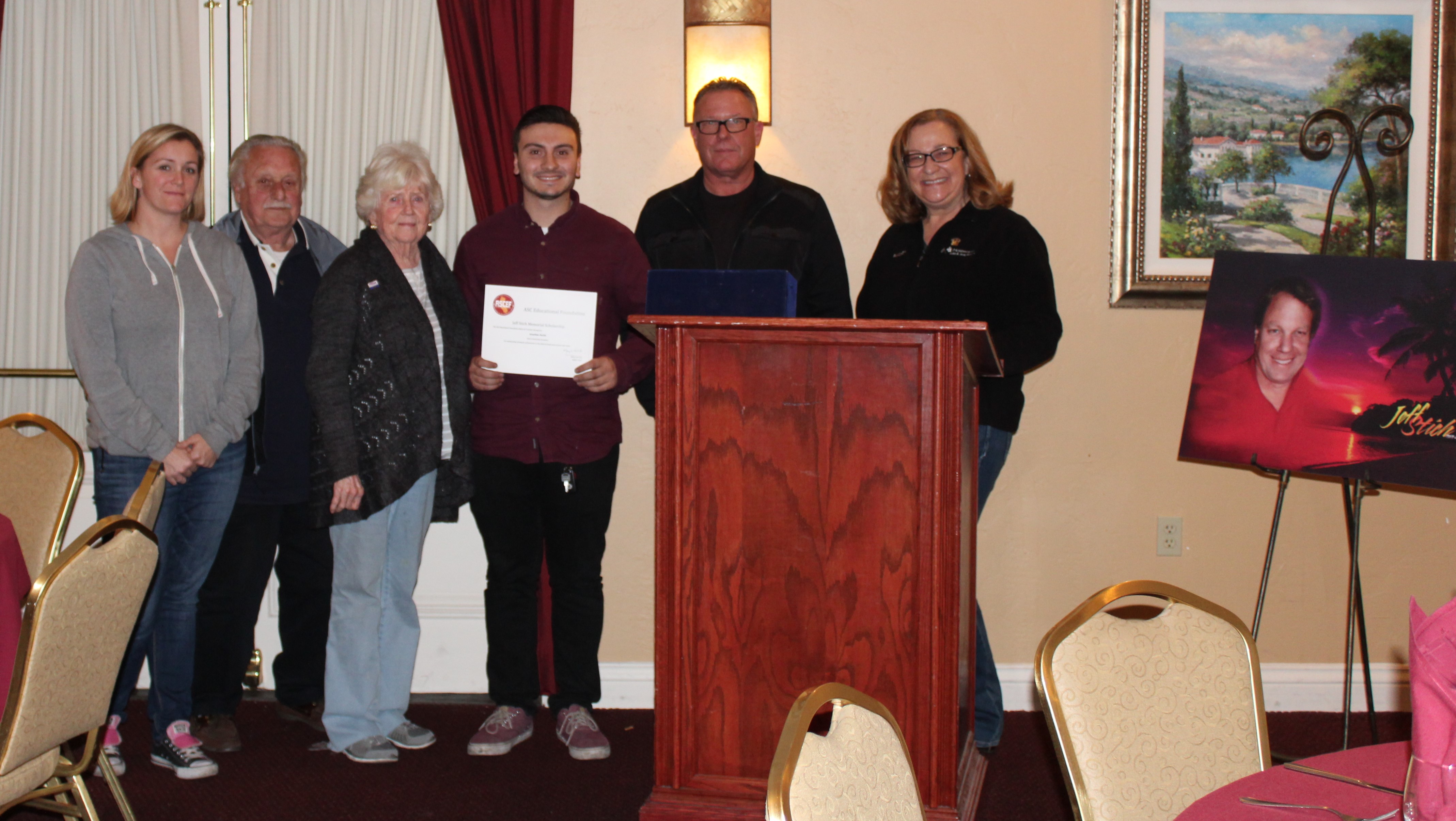 ASCCA’S Educational Foundation, ASCEF, was founded 20 years ago by the women’s auxiliary of ASCCA to provide scholarships and financial assistance to students wishing to develop a career in the automotive field and began by raising money raffling off homemade quilts.

Today ASCEF, largely through the efforts of the Cars for Careers project, has grown into an organization that provides educational and training opportunities, scholarships and endowments in the field of automotive repair.

ASCEF administers the Jeff Stich Memorial Scholarship which was created by Chapter 20 to honor the distinguished career and contributions that Jeff made to the Automotive Industry and Racing Community. Jeff was such an advocate for knowledge, professionalism and integrity.

ASCCA Chapter 20’s family lost an invaluable asset, a great Chapter Representative, and former Chapter president, a colleague, but most of all a friend. Jeff Stich was very giving to the automotive community, the racing community, and in general to everyone with whom he crossed paths. In his own way he made a difference in everyone’s life that he met. We hope by establishing The Jeff Stich Memorial Scholarship, we as a Chapter can continue to keep Jeff’s name and memory alive.

Many had a part in funding this scholarship, specials thanks to Jeff’s customers, Maylan Newton and ESI, West Coast Mufflers, Steve Elstins, Snap On, Matco, Superior Auto Parts, SP Auto Parts and last but not least, ASCEF’s Cars4Careers Project.

The Scholarship Review Committee selected two recipients this year for Jeff’s Scholarship. Joining us at the November meeting was Jonathan Roche, who was awarded a $1000.00 scholarship in memory of Jeff.

Jonathan is attending De Anza College and currently working at Stevens Creek Volkswagen and has made the Dean’s list for the past 4 Quarters. Jonathan graduated high school with mediocre grades and fortunately decided to try the De Anza Auto program which opened up a whole new world for him. His future plans include transferring to the 4 year mechanical engineering program at San Jose State and someday owning his own shop.

This is the second time Jonathan has won an ASCEF scholarship award.

The Foundation is accepting scholarship applications now at www.automotivescholarships.com